When you book with an account, you will be able to track your payment status, track the confirmation and you can also rate the tour after you finished the tour.
Sign Up
4948

Why Book With Us?

Do not hesitage to give us a call. We are an expert team and we are happy to talk to you.

Tour package price from $179 per person in a group of two people.

This city tour includes many excursions to Uganda Museum, Kasubi tombs, local markets, Rubaga hill, Namirembe Hill, Kabaka’s Lake, Gadaffi Mosque, Bahai Temple and many more. The guide will pick you from your Hotel after breakfast and you will start your adventure of Kampala city.

Places to visit include;

Uganda Museum: This displays Uganda’s cultural heritage where one can see ethnological and natural – historical exhibitions.it has got traditional culture, archeology, history, science, and natural history about Uganda.

Kasubi tombs: This is the place were fallen kings of Buganda Kingdom are Buried. These tombs of Buganda kings constitute a site embracing almost 30 hectares of hillside within Kampala district. At its core on the hilltop is the former palace of the Kabakas of Buganda, built in 1882 and converted into the royal burial ground in 1884. Four royal tombs now lie within the Muzibu Azaala Mpanga, the main building, which is circular and surmounted by a dome. It is a major example of an architectural achievement in organic materials, principally wood, thatch, reed, wattle and daub. The site’s main significance lies, however, in its intangible values of belief, spirituality, continuity and identity.

Nakasero Market: You will also experience the local markets in Uganda, In January, 1895, the right Reverend McKay advised the then Kabaka of Buganda to establish the first market in the Lubiri(Palace). In 1905 the market moved to Kabugube and this was a temporary structure. Here you can find a variety of huge variety of fresh fruits and vegetables, mostly indigenous to Uganda. Across the street is a lower market, full of spices, legumes, grains, and hand -made house hold items. This market is surrounded by a number of shops or dukas, where you find everything for the home. Hard ware, sanitary -ware and electrical shops surround the area.

Owino market is one of the largest in this region of Africa. The endless booths that line the chaotic alleys of Owino offer a mind-boggling array everything from homemade irons, to American hand-me-down-clothes with the Goodwill price tags still on then, to an amazing array of African foods, to any and everything else under the sun. Everything at Owinio starts cheap and gets cheaper with bargaining.

If you’re in the market for souvenirs, check out the craft market on Buganda Road or the slightly larger crafts market behind the national theater near the Garden City complex. Also on Buganda Rd. across the street from the craft market you find a number of tailors if you are looking to have clothes sewn. And if you’re tired from shopping the (upscale) cafe 1000 Cups of Coffee is a relaxing Mzungu hangout.

Rubaga hill taken-up by the Roman Catholics (and the first roman catholic church here);
Rubaga hill was the location of the main palace of Kabaka Muteesa I who ruled Buganda between 1856 and 1884. The palace was struck by lightning and was rebuilt on neighboring Mengo Hill. The first Roman Catholic missionaries to arrive in Buganda were Frenchmen, Father Pierre Lourdel Monpel and Brother Amans, who settled near the hill in 1879

As the Catholic Church took root in the country, the missionaries were allocated land on Lubaga Hill. The construction of St. Mary’s Cathedral on Lubaga Hill took place between 1914 and 1925, with the assistance of monetary contributions from Roman Catholic congregations abroad. Later, the missionaries also built a hospital and a nursing school on the hill.

Namirembe cathedrals the Anglican Christians’ oldest church here; Mengo hill which has the headquarters of the traditional (the largest of Uganda’s traditional monarchies). The hill rises 4,134 feet (1,260 m) above sea level. It stands adjacent to Mengo Hill, the seat of the Buganda Government. The history of the two hills is intertwined, geographically, politically and religiously. Namirembe is the location of St. Paul’s Cathedral, the main place of worship of the Anglican Church in Uganda, from the time of its construction (1915 to 1919), until the 1960’s when the Cathedral became the seat of the Diocese of Namirembe. At that time, the headquarters of the Church of Uganda moved to All Saints Church in Nakasero. The Anglican Faith is the religion most closely associated with the Buganda Monarchy since the end of the religious wars of the 1890s.

Visit the Kabaka’s lake (Kayanja Ka Kabaka), the largest man-made lake here, dug up on orders of the tyrant Sekkabaka Mwanga (also a former King), who needed it as an escape route besides being a place for water sport just adjacent to his kingdom headquarters – Mengo.

After drive to Kampala central visiting Nakasero market and a curio shop for some craft shops.

Kampala City Tour to all tourist sites of Kampala

Depends on you and your guide

Rain Jacket depending on the weather, Cap/Hat with a neck string, Camera and well-charged batteries, Open shoes/shorts are okay. 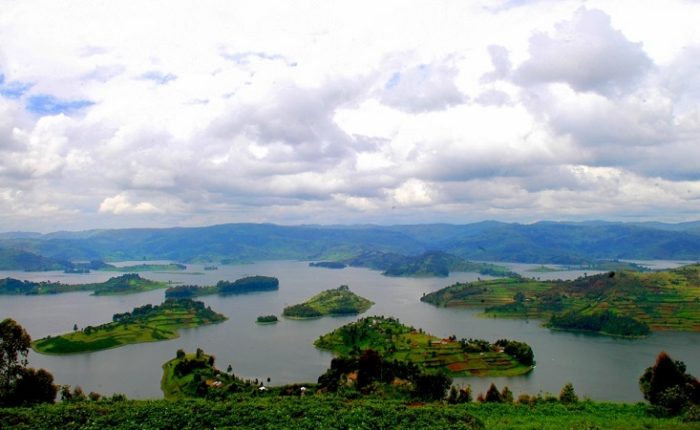 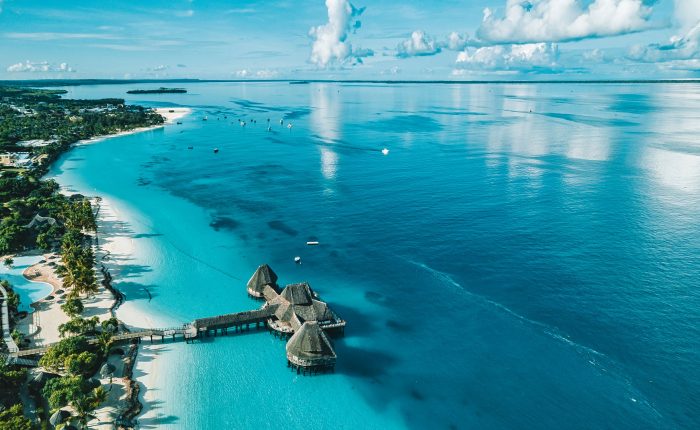